You are here: Home » Cool Stuff » Why Should You Wear A Top-Rated Jiu Jitsu Gi? 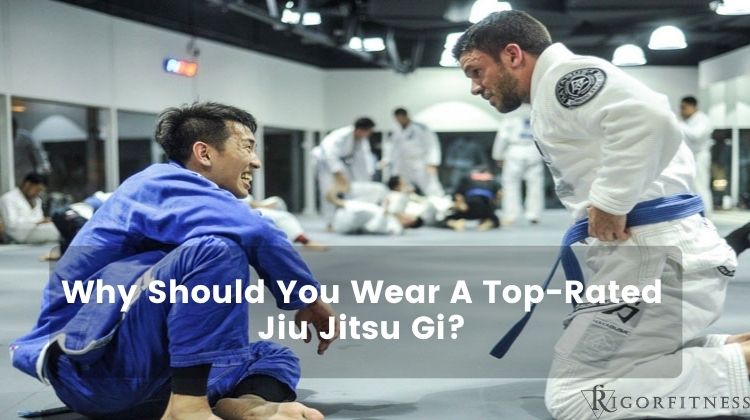 Everyone appreciates the oriental martial arts masters. They are extraordinary people who can kill you in twenty different ways in less than ten seconds, and yet they seem like the calmest and happiest people on the planet.

They are full of wisdom, and they often live a simple life filled with memories. When you compare that to the average modern man or woman, you get a completely different person. The average person is angry, frustrated, and full of stress. Click here to read more.

It could be the traffic jams, something bad they read on social media in the morning, or merely sleeping in before work. All the martial arts masters have a solution if you fall into the angry and stressed category, and that is to start training.

If you pick up any kind of fighting sport, you are going to better your life. You will learn how to handle loss, failure and how to be graceful in victory and defeat. Jiu-Jitsu has proven itself as the best martial art in the world. It is going to make you the strongest version of yourself, and it all starts by changing your clothes into a kimono, also known as a Gi.

Why is it important? 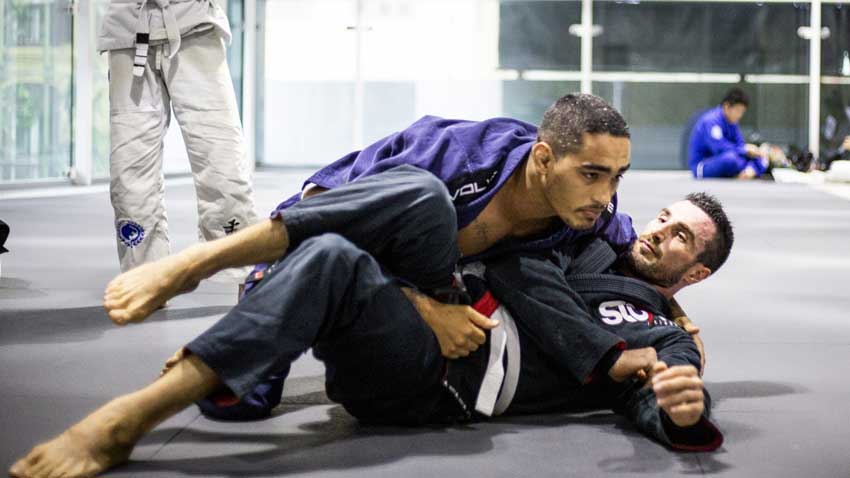 Gi is a uniform for people who train jiu-jitsu. When you think of a uniform, the first things that come into mind are police officers, the army, pilots, post office workers, bank personnel, and others. It means that all the members of a single organization wear the same clothes, without any difference apart from the size.

It is the best way to get a sense of belonging to people from the same group. That is how you differentiate from all the rest. Imagine what would happen if all firemen wore regular clothing and tried to put out fires. It would become a total chaos.

Uniforms were a part of society thousands of years ago. All the Spartan soldiers wore the same things and had the same shields and armor. The only ones who differed slightly were those in command. In martial arts, the higher you rank, the darker the color of the belt gets.

Everyone starts with a white belt. There is no going around the stern and gritty process up the hierarchy. If you do not know a move, you need to practice it for months until you master it. That is why in many tournaments, the best people are the ones who spent the most time on the basics.

The foundations hold everything together, and the Gi serves to ground you in your beginnings. The Gi is always going to be white, no matter how much you progress. In many different organizations in the world, it is considered a perk to be someone who has the honor of wearing a uniform. Follow this link for more info https://middleeasy.com/guides/bjj-best-martial-art/.

It also saves time because you do not think about what you are going to wear. Somebody else picked it out for you. The tradition behind this cotton uniform is more than two hundred years old. No one is going to destroy the habit because it is not fashionable and up with the times.

Another great thing when it comes to the Gi is the feeling of equality that comes with it. When you go through the door in the dojo, you leave your ego right at the mat. It does not matter who has a higher status in life or who has more money.

The only thing that matters is the session and how good your skills are compared to the people in the group. No one cares if your business flourished the past week, but everyone cares about your ability to put them in a rear-naked choke.

Finally, everyone who is a part of the same dojo has a feeling of respect towards one another. You all care for each other and treat yourselves as if you are family. It feels good to see a partner rise in the ranks, get a new belt, or win a tournament. You share the success, and you feel proud of the people that try to choke you out each session.

How to take care of a Gi?

When you get your first Gi, you might make a few mistakes. The general rule is that it will shrink. They are made from 100 percent cotton, and it will decrease in size after the first wash. That is why you do not need to go all out on an industrial-grade washer.

Instead, monitor the process carefully. If you over shrink it, there is no going back. When a Gi is made, the process is grueling, and the cotton gets straightened and pulled hundreds of times, and then it gets woven together.

When you apply heat to that much tension, the fibers start to get loose and get back to their original size. This is what causes shrinkage. Here are some Gis worth checking out instead. Use low heat washing, and it is always better to let the uniform air dry. If you are not satisfied with the results, you can go through the process again. You will never need high heat, but if you want to try it out, it’s yours, and you can do anything you want with it.

Training BJJ comes with a lot of rules. It is a martial arts form that has existed for more than 200 years, and the rules are not a subject of change. You will find out that all the rules have a reason why they have been added, and it’s always a good reason.

One of those rules is to wash your Gi after every use. Do not be the type of person who says they do not sweat during a workout. Even if you do not sweat as much as other people, the armpits are homes to tons of bacteria that find a home in the cotton.

At the very least, the cotton will smell a bit funky the next time you train with it. Do not be the person in the dojo who does not take care of proper hygiene. Additionally, the bacteria can spread infection or fungus, and you will create a problem for everybody. Remember always to wash it in cold water and avoid hard detergents and bleach during the wash.

BJJ is a contact sport. Sooner or later, some blood is going to get on your uniform. It might not be blood. It could also be some grease, something from a rolling session that got stuck, or even some chocolate that you ate in secret after training.

No matter what it is, do not put a full cup of bleach. Try to isolate the spot with a few drops of detergent. If it is something bloody, a bit of bleach a few minutes before washing will do the trick. On the other hand, if you color it with a dye, chocolate, or grease, a vinegar and dishwashing combo will do wonders for it.

Mix up the solution and let it stay for a few minutes before washing. You do not have to throw away a perfectly good Gi because of one stain. The same thing is true if you hear the dreaded ripping sound. You might have gone too rough during training, or you might have torn it while squatting too low. In any case, try to sew it together, or bring it to a tailor to take care of it for you. 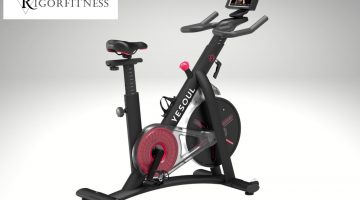 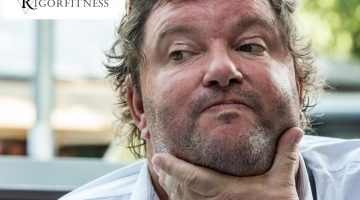