You are here: Home » Nutrition & Diet » Diet and weight regain: What’s the connection? 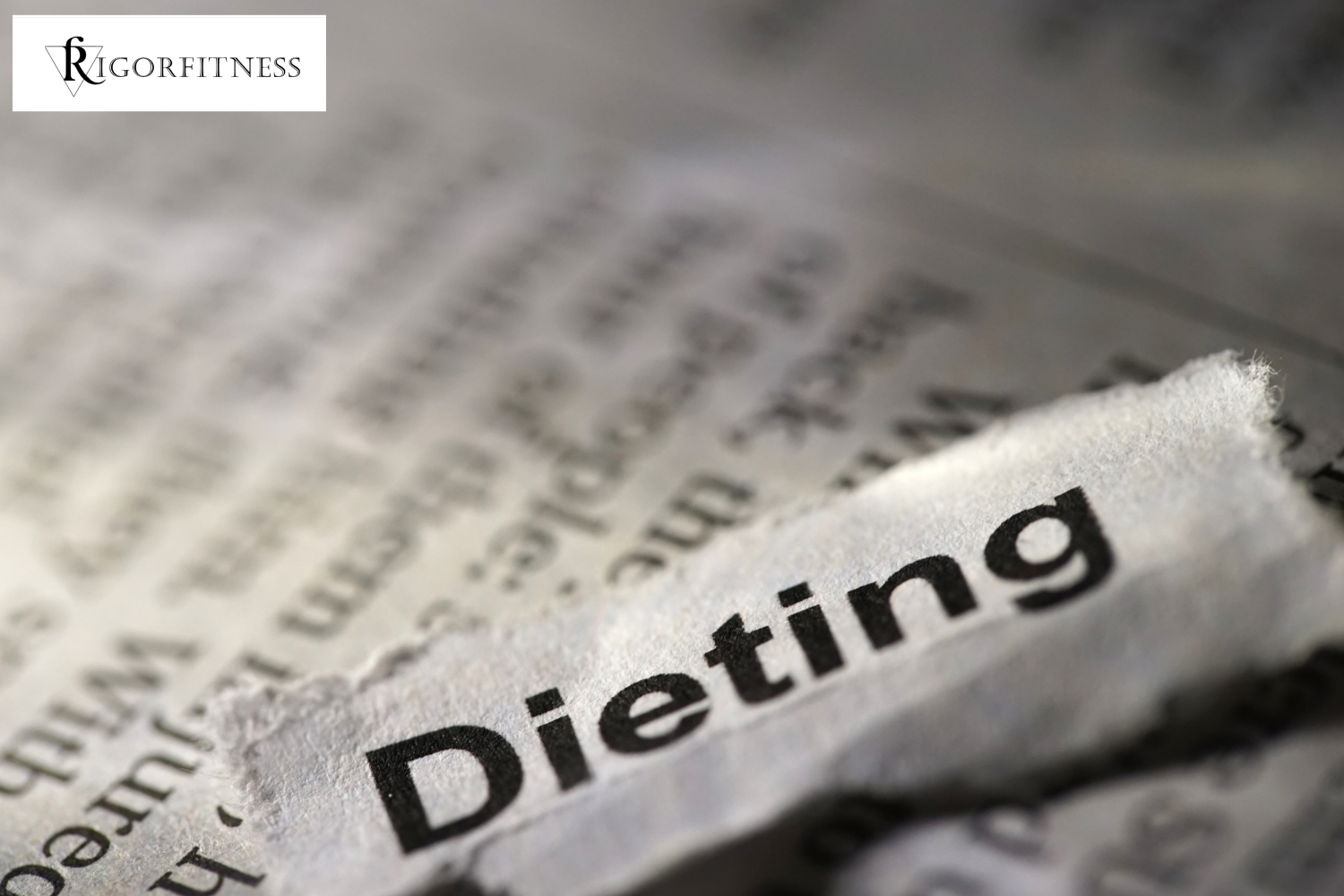 Over the last several decades, the weight loss process has been overly complicated. Let’s face it, we live in a world where anyone can write about anything, and the things found on the internet are commonly exaggerated, misleading, and somewhat just disappointing.

The Gen Z population and later millennials have been brought up thinking that dieting will lead to sustainable weight loss, and once you lose it, you no longer need to worry about regaining it. However, the truth is so far from that.

In this post, we will take a look at the effects of a diet on the body and how calorie restriction can lead to weight regain.

The importance of dieting in weight loss

The correlation between dieting and weight loss is better understood with energy balance. Energy balance refers to the consumption of calories (food) that equates to the number of calories that we burn every day. This is also known as the maintenance calories.

If you consistently consume at maintenance calories, then you’ll find that your body weight will stay the same. There is still a possibility that it can fluctuate due to hormones and water retention, but it will roughly stay consistent.

However, if we consume at a negative energy balance, also known as a caloric deficit, which refers to the consumption of fewer calories than we expend, then we will start to lose weight.

The caloric deficit triggers the breakdown of our fat cells and their usability for energy. So, without restricting calories, it is very difficult to lose any weight. You can create a caloric deficit by either consuming fewer calories or by exercising more.

The effects of dieting on our metabolism

The long-term effects of dieting mostly lie in our metabolism. Metabolism is a holistic term used to describe all the chemical reactions and the physiological processes that occur in the body naturally. All these processes require a number of calories per day, and these calories are commonly referred to as the Basal Metabolic Rate (BMR). It’s important to note that the BMR and metabolism change depending on how and what you eat.

For instance, let’s place metabolism and the BMR on a scale of 1 to 10, with one being slow and ten being super-fast. If your metabolism is slow, then you will be burning fewer calories, and if it’s fast, then you’ll be burning a lot more calories at rest.

Let’s presume that you are currently consuming 2,500 calories per day, and your metabolism is running at a rate of 6. So, it’s not too fast and not too slow; it’s just perfect for the number of calories you are currently consuming. However, let’s say that you want to lose weight and you’ve decided to go on a diet. By going on a diet, you reduce your calorie intake to 2,000 per day (500 calorie deficit). This means that due to the calorie restriction, your fat cells will start to shrink.

As the fat cells are shrinking, your body enters into something called starvation mode. This means that it will start releasing hormones to significantly slow your metabolism and increase your appetite. This is where you’ll start to feel super hungry, and your cravings are likely to shoot through the roof. This will continue to happen until the metabolism has re-adapted to the new calories. This normally takes approximately 4-6 weeks.

How does dieting cause weight regain?

As you’re undergoing these changes and you’re losing weight, your body is already starting to become more efficient at storing calories as fat. This is due to the slower metabolism. This is just how the body protects itself from malnutrition.

Continuing with our previous example, you’ve cut your daily calories by 500. This has led to metabolic adaptation, with your metabolism now operating at a rate of 4 instead of 6. So, it’s become much slower to protect itself from famine. This means that you are now burning a lot fewer calories per day at rest, and the calorie deficit becomes your maintenance calories.

Now, let’s presume that you have lost all the excess weight that you wanted to lose, and you have returned to consuming 2,500 calories per day. However, your metabolism has already adapted, and it’s too slow to burn all these calories. So, by going back to 2,500 calories, you are now overconsuming by 500 calories, and the weight just starts to pile back on.

How to minimize the risk of weight regain?

To minimize the risk of regaining weight, you need to gradually increase your calories every week instead of jumping from one calorie intake to another. You can learn more about this in the Nutrition2change health and fitness courses. These courses have been written by qualified professionals and have been certified by international bodies.

Another way of increasing your metabolism is through resistance training. The more muscle you have, the faster the metabolism is. This is because muscles are thermogenic, which means that they generate heat within the body, helping you burn more calories at rest.

To summarise, dieting is necessary for weight loss, but following a diet for an extended period of time induces major metabolic changes, resulting in the body becoming more efficient at storing calories as fat in order to defend itself from future hunger.

To minimize weight regain, you should focus on strategically reintroducing calories into your diet and performing regular resistance training. 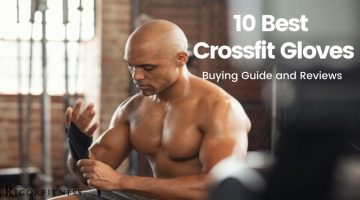 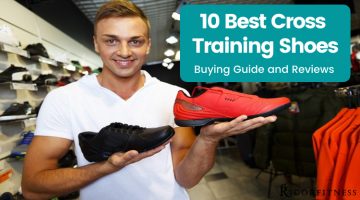 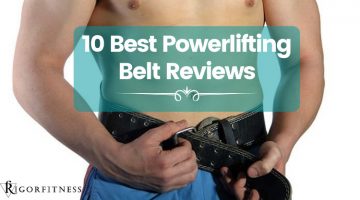